A French 18-year-old high school student called Victoire Macon Dauxerre has a quite interesting confession. Namely, during the period for preparation of her exams, she decided to make a small break and go shopping with her mother.

Yet, this day was actually the turning point in her life, even though she was absolutely unaware of it. While shopping, she was noticed by a representative of some famous modeling agency, which is the dream of almost every teenager.

Although she intended to study at Sciences Pro, an eminent University in Paris, she decided to join the Elite modeling agency, as she somehow fell for the whole glamour and shine surrounding the modeling world.

Yet, as soon as she entered it, her life was substantially altered.

This young girl found herself in the trap of this charmed circle, where thin bodies own the pedestal. She admits “nobody told me I had to lose weight. But I was told: in September, you’ll be doing the Fashion Weeks, the clothes are size 32-34, and you’ll have to fit in them.”

In order to reach this goal, she began to starve herself, and eventually lost 22 pounds in 2 months. She ate 3 apples and drank sparkling water during the entire day. Once a week, she was allowed to have a piece of fish or chicken.

This regime actually gave her the effects she wanted to, and she weighed 103 pounds, and is 5’10”.

Due to this, she successfully entered and participated in the back-to-back haute couture shows in the world’s fashion centres, like Paris, Milan, New York, and worked for the most popular, prestigious brands, like Alexander McQueen and Miu Miu. In a short period of time, Victorie was among the top 20 demanded models! 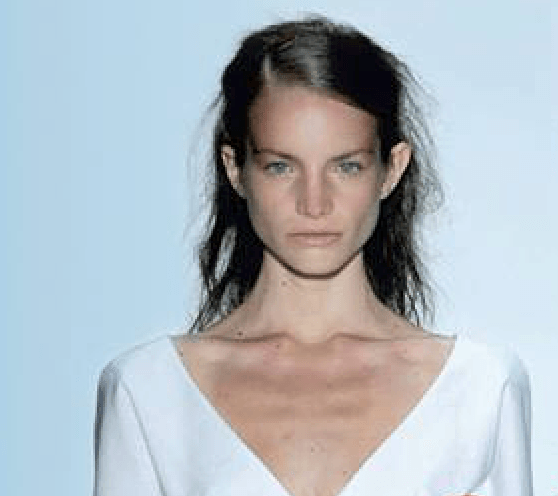 Yet, this was only one side of the story. On the other hand, she became anorexic, her pulse weakened, her period stopped, suffered from osteoporosis and her hair started to fall. What’s more, she often fainted between fashion shows.

Moreover, Victorie also revealed another dark aspect of this world. Namely, she stated that her photos were also manipulated. “They added weight to my thighs and cheeks.

The girls working there today will probably say I’m lying. They can’t say anything if they want to continue.” Furthermore, she admitted that during the interviews, models used to snack something in order to be seen by the journalists, but as soon as the cameras were off, they went to vomit it.

Over time, Victories started to feel really unhappy, lonely and depressed. She was entirely lost in this world. She became bulimic, and after 8 months of doing this job, she tried to kill herself. “Nobody understood. Everybody was telling me, ‘You have a dream life,’ but I’d never been so miserable.”

Due to these consequences, she finally decided to quit her career. Now, she is 23, and told her story in her book, entitled, “Never Skinny Enough. Diary of a Top Model”, which was recently published. 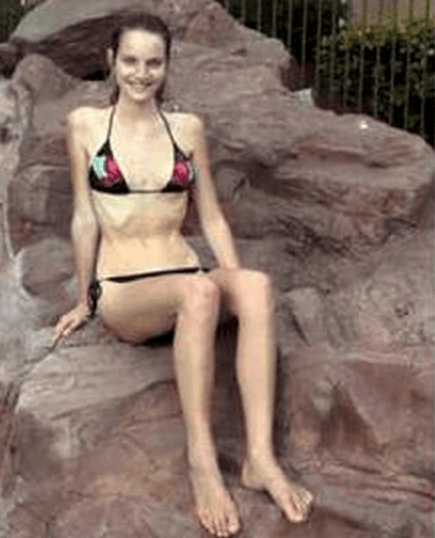 In her book, Victorie speaks about the pressure to be thin models are subjected to, and explains the dehumanizing attitude of designers who regard models as coat hangers. “Karl Lagerfeld says, ‘a Chanel suit doesn’t fit a woman with breasts.’ But women have breasts by definition. Why doesn’t he just make a suit that fits women?!?”

The experience of Victorie had a goal, and she accomplished it. After her story, the court in France issued a law that does not allow too skinny models to work.

This brave young woman advises models not to work if someone forces them to lose weight. She eventually survived this torture and successfully recovered from its consequences. Currently, Victorie wears a US size 6 and aims to return to the stage again, but in the theatre.

Not all girls are brave enough to speak about the hell they are going through, or are sometimes even not aware of it.

However, it is really important that we raise the awareness of the dark side of the glittering fashion world, and help numerous young girls who are trapped in it, to avoid these potential dangers. 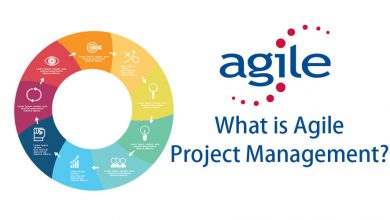 Agile Project Management: Everything you would like to understand